LOS ANGELES (Variety) – Amazon.com informed some customers that their names and email addresses were “inadvertently disclosed” on its website, just days before the Black Friday unofficial kickoff to the holiday-shopping season.

In a statement Wednesday, said, “We have fixed the issue and informed customers who may have been impacted.” The ecommerce giant did not say how many people were affected or how their info may have been viewable.

Amazon customers in the U.S., the U.K. and Europe who had received the notifications via email Wednesday about the breach posted about the notices on social media. News of Amazon’s data breach was first reported by BetaNews .

According to Amazon, neither its website nor its back-end systems were compromised by the glitch. In its notifications to customers, the company said that they did not need to change their passwords or “take any other action.”

In October, Amazon said it fired an employee who had provided customer email addresses to a third-party seller on the site and had notified affected users of the policy violation. According to an earlier report by the Wall Street Journal, Amazon was investigating customer-data leaks by employees in exchange for bribes from third-party sellers, a practice the report said was particularly prevalent in China. 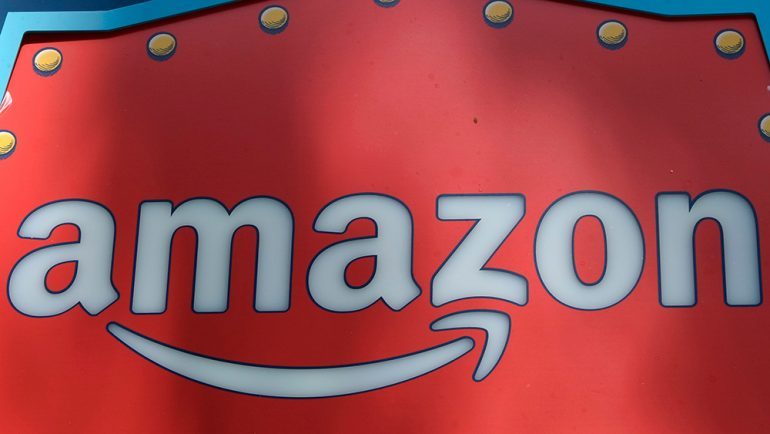